*This is more a record of my reading in 2017 than a best-of list, since I never manage to read enough books published in the year to decide what’s “the best.” But I do want to push sales of these relatively new books (2015-17), if ever blogging could achieve such a thing. Oh, and I should add Marty Cain’s Kids of the Black Hole (Trembling Pillow Press, 2017), which I read in 2018.

Also that I read Tim Earley’s Linthead Stomp with my fall Advanced Poetry class and they loved it–its density and incredible rhythms, and they especially loved Tim who visited my class and dazzled us with his politics, prosody, and presence. The other hero of our workshop was Layli Long Soldier (who did not visit, because I do not know her to ask, but we watched her on YouTube.)

I have roughly a hundred books from 2017 that I either bought or was sent as a review copy that I need to read. Approximately 90% of it looks excellent.

Also, I wrote a book of my own. 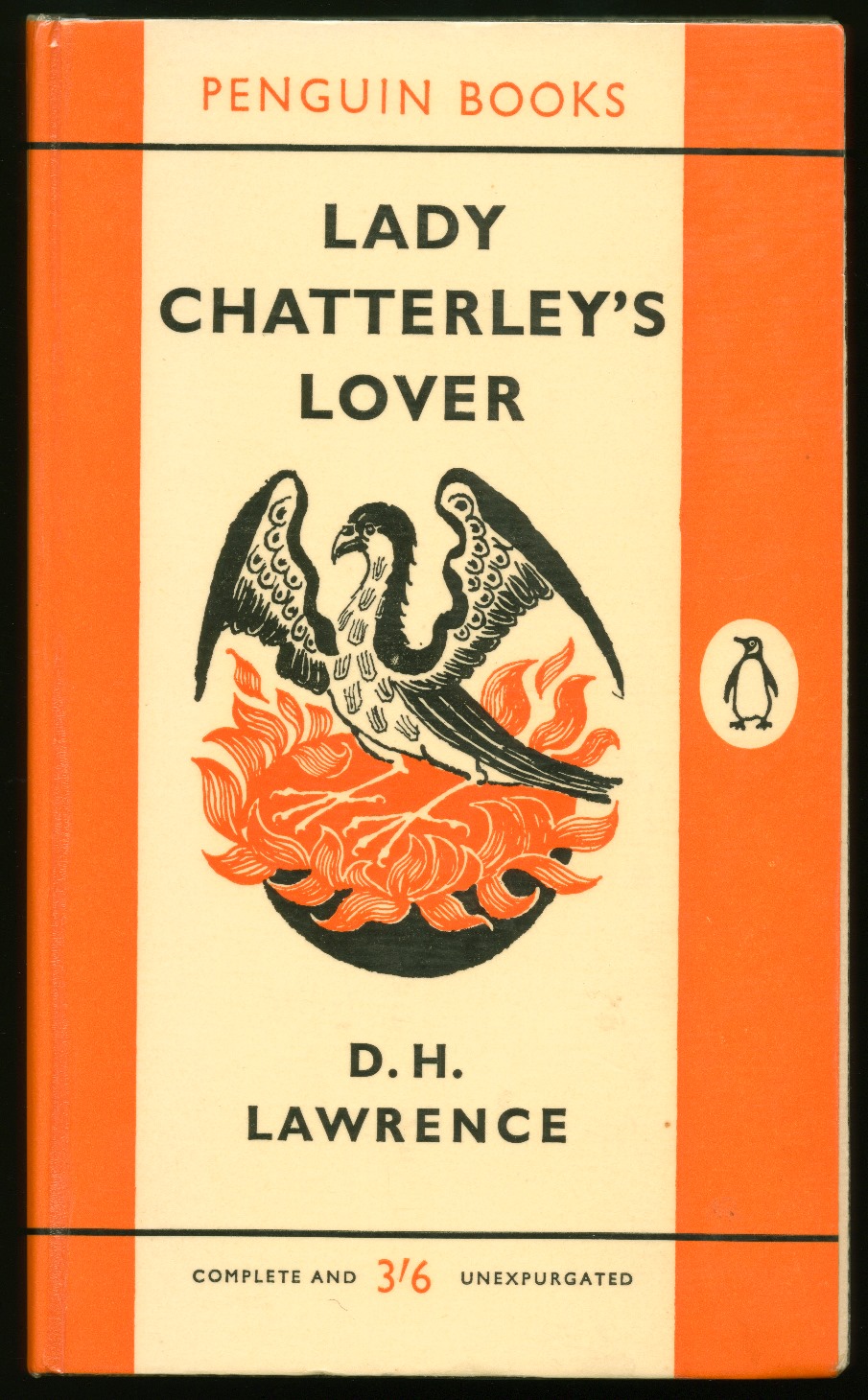 I read very little fiction but when I read it, it’s because it’s very, very good. I will say, though, Lawrence surprised me. That sounds mean, but I always thought Chatterley was going to be a fun bit of literary smut, which it was, but it’s also deeply invested in the context of this inter-class romance and in the language of sex. In fact, every interaction between Connie (I call her Cunstance) and Mellors, the way they fuck and talk, is read through class and gender.

The number of times I’ve read that someone believes they write about “the body” this year is astronomical. The number of times I actually learned something about the body, from fiction anyway, is limited to these four books. Well, not so much James, but maybe a little James.

Did James have a body?

P.S. The recent Chatterley movie adaptation with Borgias girl and Thrones guy is a bit of depoliticized PG-13 trash. Don’t watch. There might be an older adaptation that’s better. 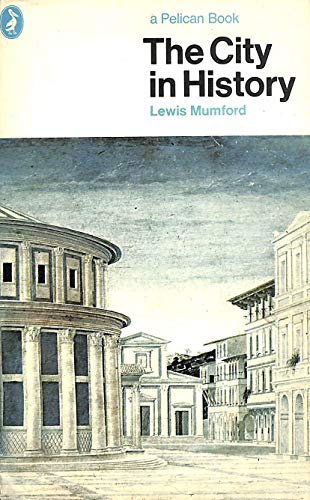 Lewis Mumford. The City in History: Its Origins, Its Transformations, and Its Prospects. 1961.